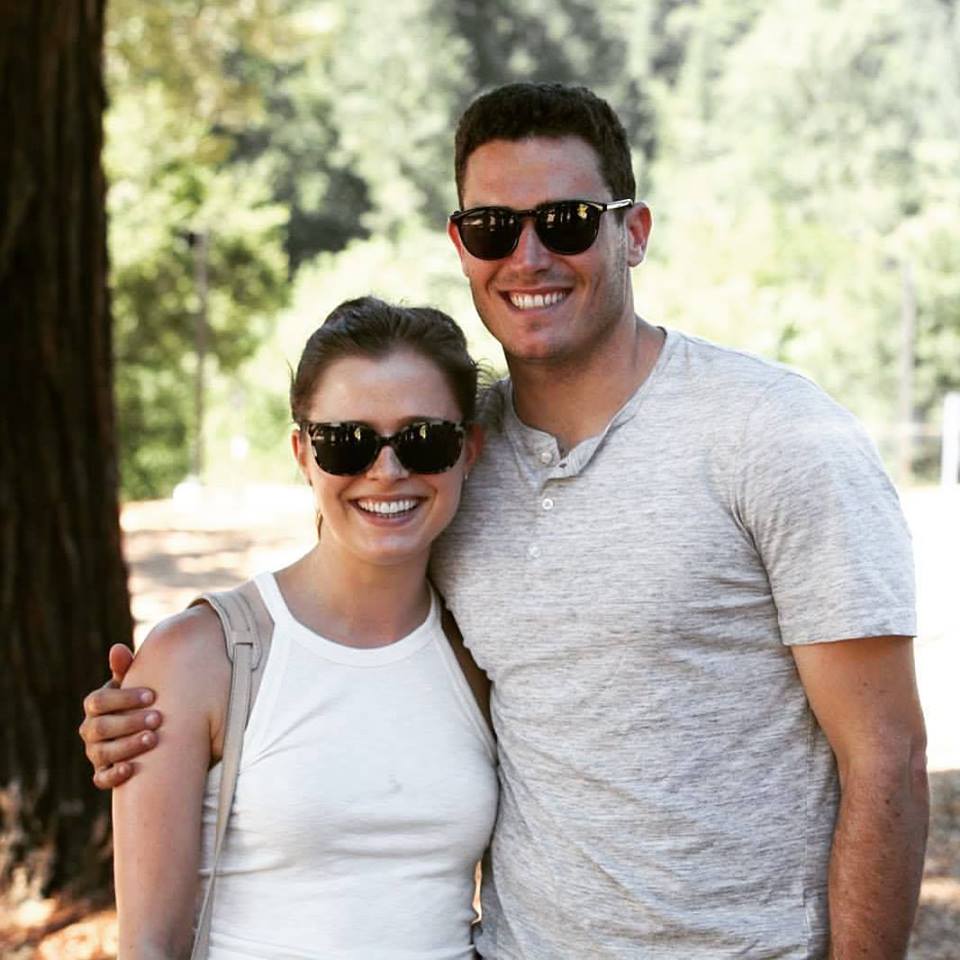 How I came to join Revolver:
Cass, Russ, and Devon were seniors when I was a frosh at UCSC. Daryl (the coach) was one of the original players for Revolver. I always wanted to tryout throughout college. Finally I went to tryouts after my senior years (worlds year). I believe I was the last person to make the team – glad I made it

Favorite game or tournament moment on Revolver:
2015 Quarters against Truck Stop. Down at half. Battled back and won on double game. After losing in quarters the year before it was an amazing experience to get the monkey of my back and make it to semis of nationals.

Favorite game or tournament moment outside Revolver:
2011 SW Regional Final. Playing with Devon, Russ, and Cassidy – we were down 5-0 and came back to win on double game to take the region. Even though I didn’t get much playing time it was the best team victory I have ever been a part of. That game is the reason I have continued to play for so many years.

Favorite ultimate player(s) in my formative years:
I started playing Ultimate in college and never really followed the club scene. I would say Revolver as a whole was a team I always looked up to. If I had to pick a few players probably Mac, Beau, and Robbie. Robbie especially because of how he carried himself in clutch moments

Favorite movie as a kid:
Toy Story or Jurassic Park

What I like to eat Saturday night of a tournament:
Noodles & Co

If I didn’t play Ultimate, my main pastime outside of work would be:
Baseball. And checking my bloodsugar

Something unknown about me:
I pitched against Bryce Harper when I was in 8th grade.