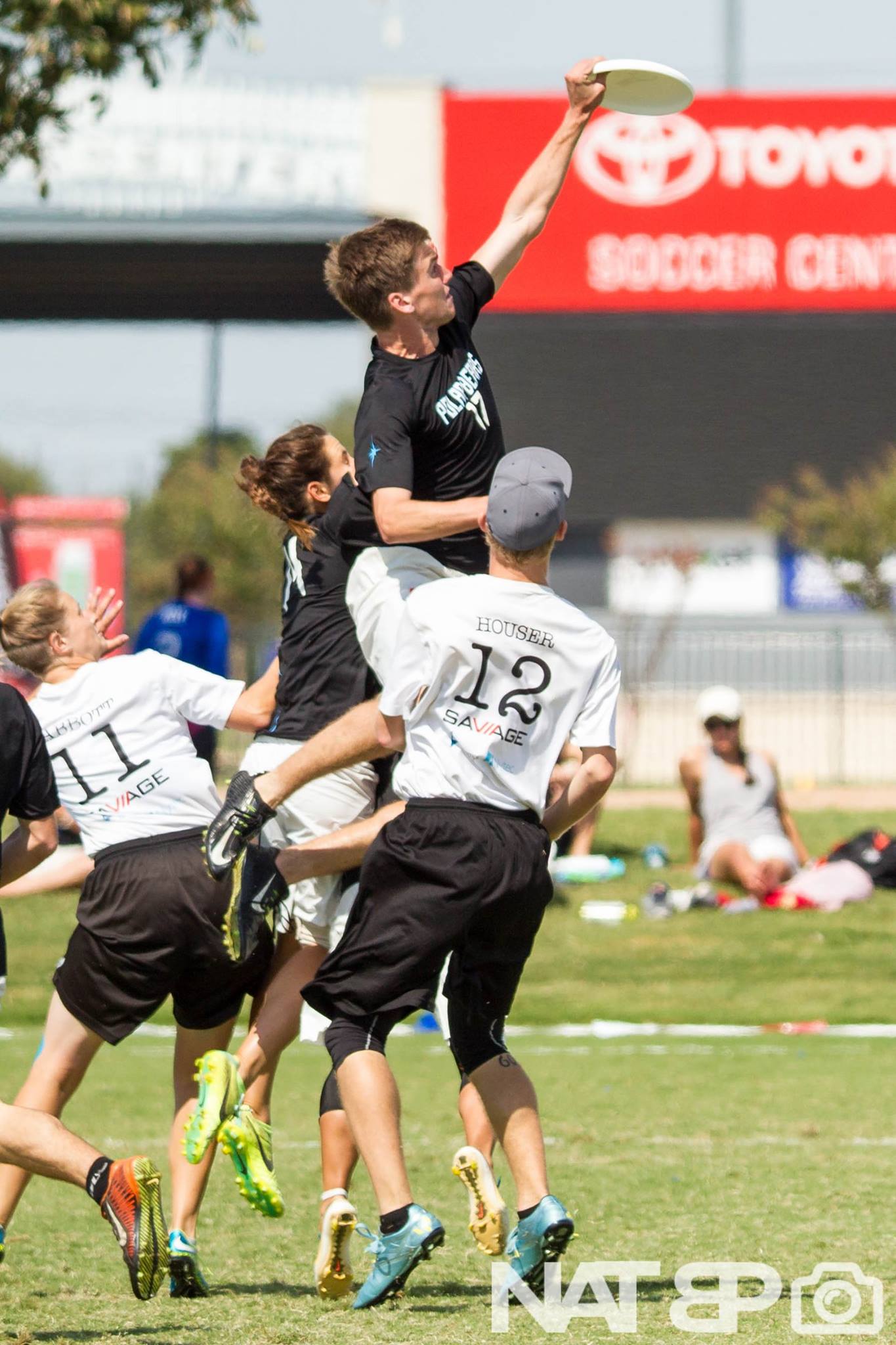 How I came to join Revolver:
Layout D’d Beau on an under at regionals and got an invition to tryouts the next year: 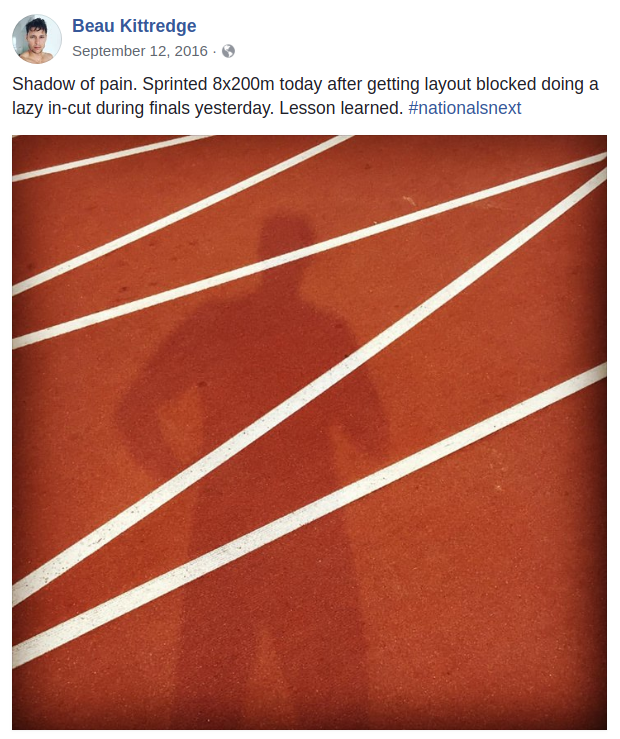 Favorite game or tournament moment on Revolver:
Watching Marcy catch a game-winning Callahan in the tight semifinal against Ring in ’17. I think he is sometimes underappreciated by people outside of our team, so there’s no one else I’d rather see making the play in such a big moment.

Favorite game or tournament moment outside Revolver:
In college the car rides to tournaments were one of my favorite parts of the sport. We would always mix up who rode together, and it’s hard not to get to know each other when you’re stuck together for hours. I’m a big fan of social car games like Psychiatrist.

Favorite ultimate player(s) in my formative years:
I didn’t follow ultimate enough to know specific players in high school or college, but a couple that come to mind:
Opi – Her D against Fury in the ’14 final was one of the greatest plays I’ve ever seen live.
Jaclyn Verzuh – Always impressed by how well she makes use of her height, particularly as a thrower. Having high release backhands on both sides is just devastating.

Favorite movie as a kid:
She’s the Man

What I like to eat Saturday night of a tournament:
Lots of carbs

If I didn’t play Ultimate, my main pastime outside of work would be:
Magic: The Gathering

Something unknown about me:
I’m one of the surprisingly few gay men playing ultimate at a high level. One of my recent goals has been to help change that, so I’ve started playing with the local gay pickup crew to help them learn the ropes and am actively looking for ways to make the sport more inclusive and fight toxic masculinity.